Pulling For Our Wishes

Posted by Kristen Webb Wright on 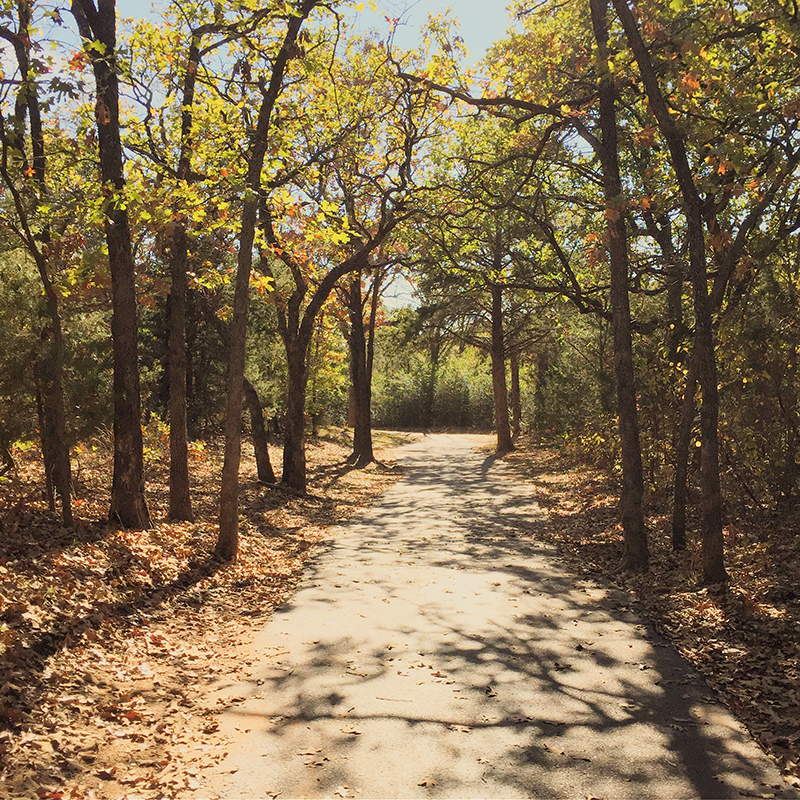 I’ll never forget the sunset Tuesday night. Driving home, the space just above the horizon line was glowing pink and orange. A line of heavy clouds obscured the upper portion of the sky, leaving just enough space for the light to get through. The sun slipped down, revealing itself for a few moments, a huge orb of light.

My view of the sky wasn’t perfect or full. Buildings and gas stations and warehouses blocked the sight, and I sped up, weaving in and out of traffic, hoping the highway onramp would unfold a better vista. But, by the time the stoplights cycled, the colors were already fading. I looked over, aware of my hands on the steering wheel, trying my best to match words to what I was seeing, the way blue and purple washed into pink and yellow, a watercolor western sky.

It was one of those sunsets that seemed distinct from all the countless others I’ve witnessed. I felt lucky to have seen it — a true, unexpected gift — it only lasted for a few, fleeting moments. Had I not left work ten minutes early, I would have missed it completely.

For the rest of my commute home, I turned the radio off, getting lost in anticipation. It was election night in America.

I realize now I’d just assumed I’d be standing in front of a TV when the results were finally called, moved once more by the ideals of hope, democracy, unity, equality, and a brighter future. The voters would speak, rejecting fear and hate. I was ready to have my faith in the country restored.

The last few days have been hard. I didn’t anticipate how deeply this election would emotionally affect me: sadness, anger, grief; the realization of profound misunderstandings, deep divisions.

I hoped to find some solace by going to the park. The sun did come out today and yesterday, as it usually does, to remind us that nature does not bend to our moods. It was actually a beautiful day, warm sunlight, a blue sky. The colors of fall get brighter, more saturated — reds, oranges, yellows.

There’s a particular smell right now, when you’re walking through the woods — crisp, spicy, earthy. There’s a small window of time before the leaves on the ground get damp and begin to decompose. That’s another smell; it’s both sweet and savory, like the smell of red wine.

I made my way down the trail, beginning in my favorite part of the park. The branches of the younger oaks thread over the path; sunlight falls in a patchwork over the ground. A breeze picked up and the leaves rustled, and I stopped, watching: the sight of those yellow leaves falling all around, fluttering to their final resting place.

I walked mostly, running only for a few minutes. My leg muscles ached and my body was too tired. My mental energies have been exerted elsewhere, and there wasn’t enough left.

I passed several people — people with their dogs trotting ahead of them, a man in a business suit and sunglasses, another jogger. That we waved to each other, smiled, as strangers, lifted my spirits. Maybe we’d taken to the park for similar reasons, even if we had cast our votes differently.

Near the first mile marker on the trail, there’s a sculpture of two children pulling on a giant wishbone. The top of the wishbone arches over the path; each child pulls on their own end, on opposite sides. Their bodies are frozen in the struggle, their arms stretched up, squatting into their effort.

Near the first mile marker on the trail, there’s a sculpture of two children pulling on a giant wishbone. The top of the wishbone arches over the path; each child pulls on their own end, on opposite sides. Their bodies are frozen in the struggle, their arms stretched up, squatting into their effort.

The race looks equal, and you can’t tell which one will win, where the bone will crack above them. If I have one criticism of the work of art, it’s that the children look too similar; they’re identical in fact. Neither looks to have an advantage.

I’m not sure the world is actually like that, that there’s a fundamental fairness promised to everyone. Not everyone is an advocate for equality, especially when the disadvantages of one actually benefit another.

Can the wishbone ever break evenly, divided down the center? Can there be more than one winner? Can we all get what we want? The artist didn’t reveal what happens, deciding instead to immortalize the moment just before the outcome of the competition.

And so we toil on, pulling for our wishes. Maybe the wishbone hasn’t cracked quite yet.